Summary:
Chapter starts with Kaido, he remembers the day he was struck by Oden. He remembers too when Oden said him that his spirit will live on and that he shouldn't underestimate his samurai.

Back to the present. At first, the Red Scabbards' swords couldn't pierce Kaido's body. But they put all their power into the attack and finally their swords go through Kaido's skin in midair. Kiku also manages to pierce Kaido's hand!!

Kaido is shocked when he sees that the Red Scabbards can use the same Ryuo as Oden. Then the wound Oden gave him suddenly starts hurting, making Kaido screams for the first time.

Kaido and the Red Scabbards fall to the ground together. When Big Mom sees the situation she says "Oh, is Kaidou dead?". Kaido's men try to attack the samurai but Hyogoro and the Yakuza block them.

Yamato also tries to attack Kaido but is stopped by Ulti. Yamato announces to Kaido's men that they're not on the same side anymore. Nami and Carrot shock Big Mom's yokai with electric attacks and free theirself.

Kaido is wounded in several spots with blood coming out of his mouth, but nothing serious. Kaido mentions how everything from Punk Hazard to Dressrosa is the work of the samurai joining force with Strawhat pirates. But Kaido also adds that pirates are meant to betray other people. So, if they lost, Luffy would abandon them. Kinemon says Luffy isn't like other pirates. He will stand at the top of the seas, and even if all samurai die, Luffy will bring dawn to Wanokuni.

Big Mom appears before Luffy. She asks why he came here, if he's here to take down Kaido. Luffy answers no, he's here to take them all down. Kaido, Big Mom, Orochi and all their subordinates. This is full scale war.

At the same time, all allied samurai begin attacking the castle. They reach the places where Zoro and Kid are fighting. We also see Law fighting Kaido's men.

Marco and Perospero arrived to the castle together!!! They will work in the same team temporally.

Kaido accepts the Red Scabbards' challenge, he will show them the power of "The Strongest Creature". Kaido transforms into dragon and flies through the roof. The Red Scabbards grab on to Kaido's body. Luffy says he'll follow them shortly.

They arrive at the top of the dome, Kaido will face off against the Red Scabbards there. Kaido says it reminds him of that day 20 years ago, but this time Oden isn't with them anymore. Then we see that all the Minks are waiting there, and the sky is now open.

More information:
No chapter next week because Jump is on holiday.

Spoiler Image 04 Translation
Fodder 1: KAIDOU-SAMAAAA
Fodder 2 : It's the red scabbards!!!
Fodder3 : Get your weapons, its a raid!! 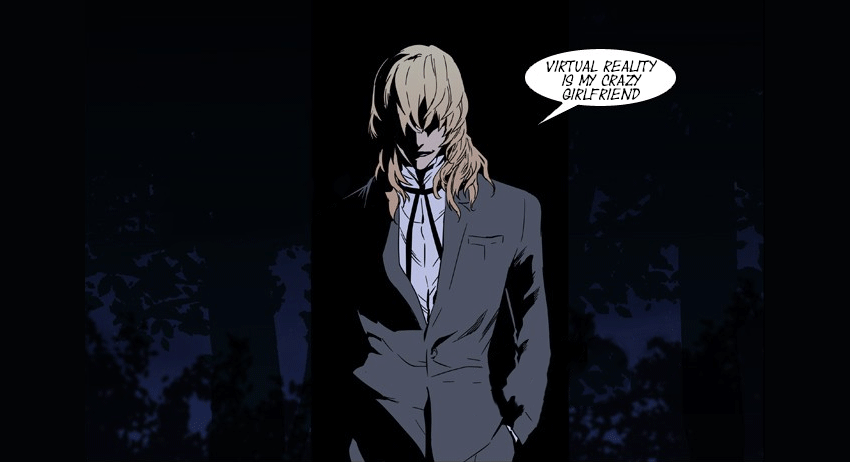 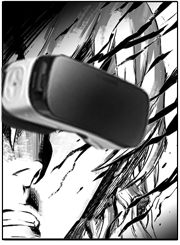